Video games often become extremely intense, as if they were a matter of life and death. An unexpected (or even expected) loss results in excessive curse words, screaming, throwing things, and more. A broken game controller, screen, or even minor or major injuries often follow episodes of such rage.

If you find yourself nodding to all or any of these aggressive cues, then controlling anger probably isn’t your strong suit. It’s crucial to understand that reacting to video games is different from raging at them. It’s unrealistic trying to suppress any kind of reaction, but toning down the anger possible!

So, if you’re up for the challenge, willing to try gaming the calm way, and wondering how to stop raging at games, there are some helpful tips for you right here!

Why Do I Get Angry When I Play Games?

Several things play a part in igniting the anger inside you when playing games. One of the main causes of rage when gaming is the subconscious perception of not being good enough or having been cheated. The stress of not winning or completing the mission you’ve been at for hours pools out as anger.

Other than that, the hours spent on a game trying to win only to end up losing seem wasted, which is further aggravating. Often, people suggest that you just simply put down the game. However, for dedicated gamers who prioritize games over everything else, quitting is not an option.

Another cause of game rage, mainly in males, is emotional suppression. Since men are constantly expected to suppress their emotions, they often lose touch with them. So, their inability to determine emotions causes them to rage out at even the tiniest inconveniences in a game.

Finally, the fear of failure is also a driving force behind players’ rage. When gamers begin to anticipate a loss, their ego is activated. The ego serves to protect from emotional pain and feeds ideas that it’s not your fault you’re losing, but rather your teammate’s, opponent’s, or the game itself, causing uncontrolled aggression.

If you’re trying to avoid losing your temper while gaming, some promising practices can help you do just that. Here are some quick and efficient tips on how to stop raging at games:

A win, even a small win, goes a long way towards lightening the mood, calming the nerves, and increasing morale and motivation. Whereas constant loss despite strong efforts and long hours can flip the brain switch to red rage. So why not lower the difficulty level for a few games?

This may seem like the easy way out, but it is really just a hack to relax your nerves and brain. No matter what people say, you are neither quitting nor cheating by lowering the difficulty level. Plus, not everyone has a lot of patience and if this helps with aggression, then why not?

No one’s asking you to permanently play at a low-difficulty level. Simply offer yourself a break and get some easy wins. These will not only help with the anger but also give your brain a boost that might be exactly what you need for your win at a higher difficulty level.

Let your mind rest. If you’re stuck at a level or the game has just not been going well, take a break. This will prevent you from slipping into an episode of rage by breaking the stress and frustration build-up in your mind and body.

Taking your mind off the game not only takes the mind off the anger you were feeling but also simultaneously helps in boosting your performance upon return. This is a result of no coincidence but rather a phenomenon known as “incubation.“

Basically, your brain continues to process ideas even when you’re not consciously pondering them. This results in a fresh perspective and breakthroughs that eventually give us the desired win. Consequently, it reduces the chances of another anger episode upon returning to the game.

You may think this is beneath you. However, seeking expert help is better than regretting a broken game controller and anger bursts on an innocent person as a result of the game rage. Asking for a few tips to help you play better is a great way to keep yourself calm while gaming.

As soon as you catch yourself slipping into the red zone of rage, pause the game and seek help. This will break the rising tide of anger as well as help you get out of the pickle in the game. Plus, seeking expert help will get the game going again and prevent future moments of rage as well.

At times, the problem you must tackle is not how to overcome rage at video games but how best to let the rage out. There are moments when you simply can’t control the anger burning inside you. In such moments, it is best to find the safest way to let the anger out in a cathartic way.

For those of you who have a punching bag hanging in your room, use it! For others, even screaming into a pillow or punching a few of them might help too. As the third option, load up a game you could win in your sleep and focus your anger on that.

Once your heart, mind, and body have relaxed and you’re no longer seeing red, you can get back to the challenge of the previous game.

5 – Break the Cycle of Toxic Players and Anger

Gaming communities are often super toxic. People will get under your skin, press your trigger points, and get you angry to throw you off your game. As a result, you end up losing or making a grave mistake in the game which further escalates the already rising anger.

The best way to solve this issue is to break the cycle. Block the players that you know are toxic or get a new team if your own team is toxic. Steer clear of players who deliberately push you to anger and focus on the game.

There are long-term solutions on how to avoid rage while gaming too! These may require more dedication but the end result can be almost entirely rage-free gaming sessions.

Anger management classes taught by experts can easily be attended online in the comfort of your room! You can learn how best to manage your anger, how to control rage episodes, and how to focus that anger on better things without having to step out of your home.

Learning how to control your anger while playing video games is no longer a distant dream you put on hold. If a lack of motivation is what’s keeping you from taking the step to overcome game rage for good, then you can opt for as short as a 4 hours course.  Or if you have the time, you can go for a 6-hour, 8-hour, or 12-hour course or more.

Another sure way of keeping the anger at bay for the long term is following a proper exercise routine and eating healthy! Physical activity is known to reduce stress which is one of the main causes of anger. Additionally, it uses up all the excess adrenaline which is also known to contribute to anger episodes.

When you channel your energy into an exercise routine you will have none left to use for aggression. Plus, exercise soothes the mind and relaxes it thoroughly. The rush of blood to every part of the body including the brain serves to freshen you up.

Complementing the exercise routine with a healthy diet also helps reduce aggression in long term. You may not be able to see the connection, but a stomach full of healthy food has the power to pacify the mind. Thus, it keeps you from any kind of anger, be it game rage or road rage.

The bottom line is, that it is normal to feel frustrated and stressed when you’re intensely involved in a game. For gamers who feel passionately about gaming, this is very common. However, episodes of rage are unpleasant and harmful so it is important to learn how to stop raging at games.

This guide shares a number of ways you can learn how to prevent gaming rage and control your aggression as both an immediate remedy to anger as well as a long-term fix for it. A sudden anger episode can be curbed by lowering the difficulty level, taking a break, asking for help, or simply channeling the anger elsewhere.

However, if you wish to find a long-term cure for anger episodes then taking proper anger management classes, following an exercise routine, and eating healthy are some worthy solutions to follow. Just remember to be patient with yourself and hopefully, these tips will do the rest. 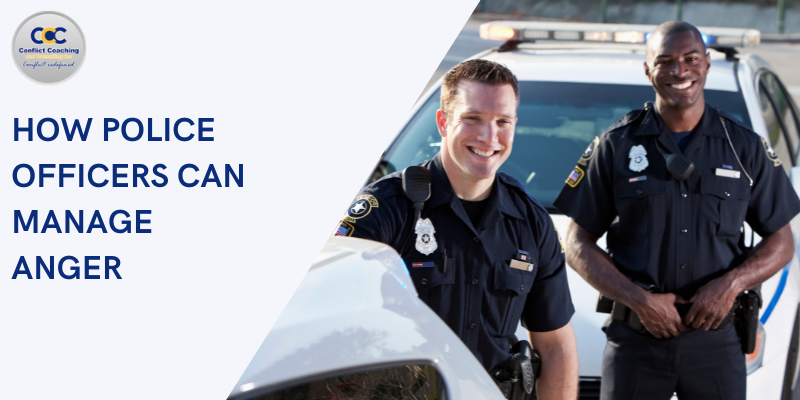 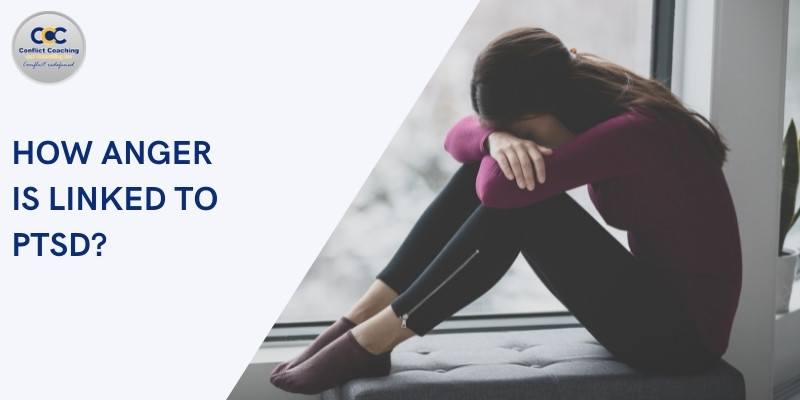 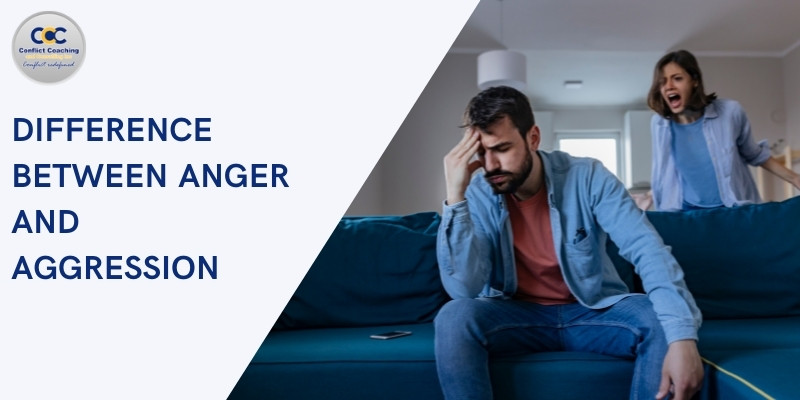 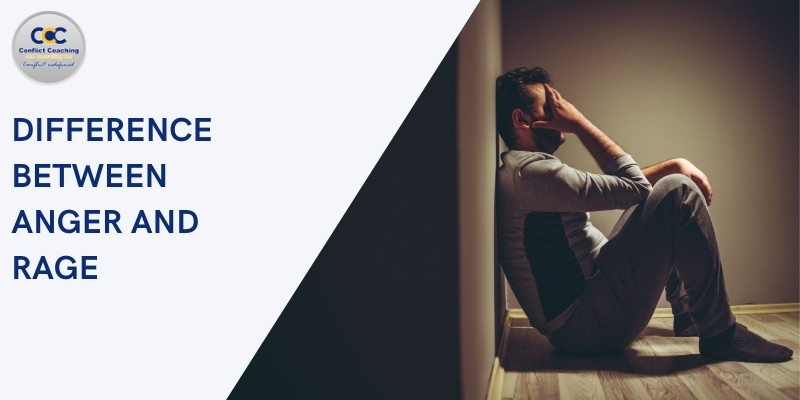 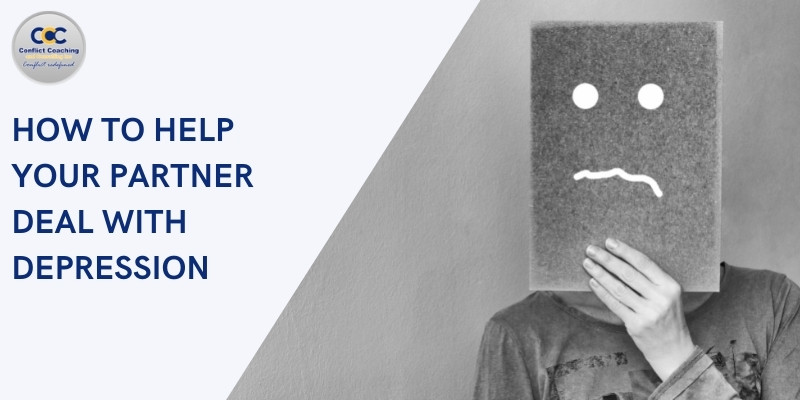 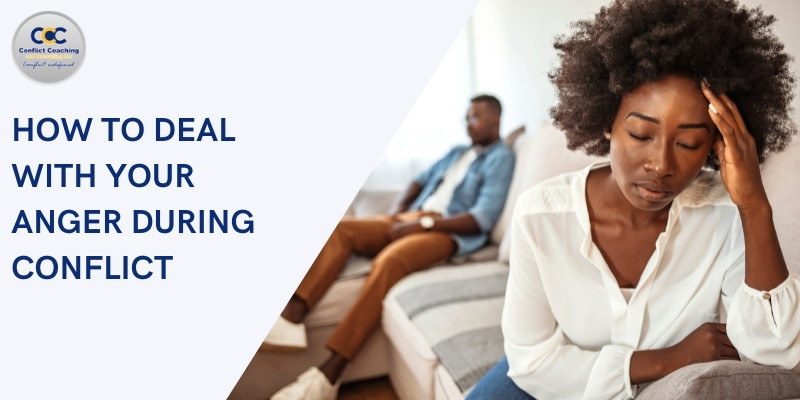