As we’ve discussed in the past, it is all too easy for tempers to get out of control at sporting events – whether you’re an overly enthusiastic parent, an avid fan, or a player on the pitch. Even professional athletes who have years of experience may buckle under the immense pressure they face from managers and fans, causing them to act out before a global audience.

Such was the case this Sunday when Luis Suarez – a striker for Liverpool Football Club – bit a member of the opposing team after he lost a spot-kick because of a handball. Suarez has publicly apologized for the incident, according to BBC News, and reportedly reached out to the man he attacked, Chelsea defender Branislav Ivanovic, to say that his behavior was “inexcusable.”

This isn’t the first time that Suarez’s frustrations on the field have led to such an event. The Uruguay-born player also bit an opponent in 2010 and was subsequently suspended for seven games. Gordon Taylor, the chief executive of the Professional Football Association told the Press Association that, this time, they will advise Suarez to take anger management classes to prevent his temper from overshadowing his talent.

“We have to work hard on anger management now. We have trained counselors in this field and we will be offering their services to Liverpool and the player to try to improve matters,” said Taylor.

Have you found yourself struggling to keep your rage in check – whether you’re at work or running errands with your family? If so, online anger management courses can help. Our content-rich programs can equip you with the skills you need to respond to difficult situations without resorting to verbal or physical abuse. Contact an anger management consultant today to learn more. 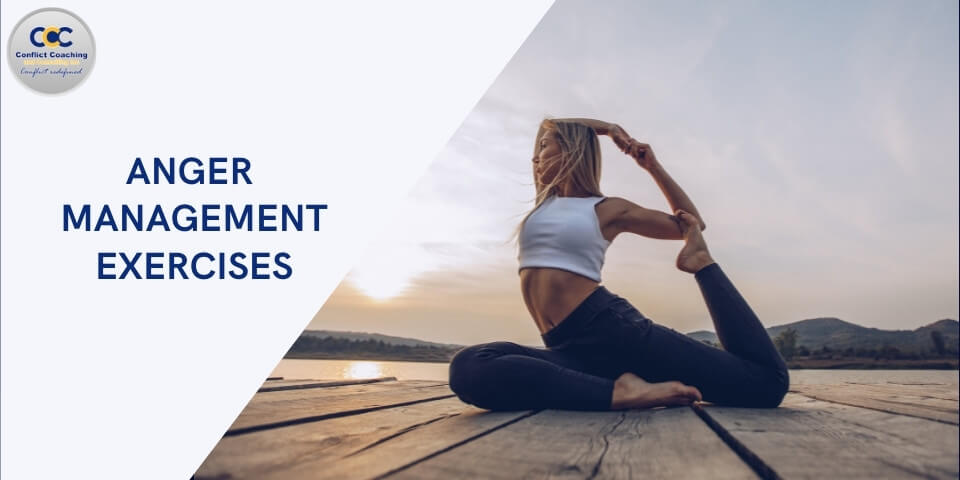 We have all been through situations where we feel a fury building up inside us due to an anger-inducing situation, an annoying colleague who just…