Access to and comfort with the indiscriminate use of lethal weapons

There was also a time when children would resolve disagreements were their fist,  rocks and sticks. Incidences like Columbine have taught us that this is no longer the case.  Unfortunately lethal weapons are more accessible now than ever—anyone can get their hands on one.  There appears to be a troubling trend towards using lethal weapons to settle disagreement. When  addressing anger and conflict in society, there must be an intentional conversation regarding how individual resolves conflict without resorting to the use of lethal weapons.

The Emergence of Hate Communities

With the rise of the internet, those who promote anger, aggression and conflictual positions  can easily find a community of like-minded individuals to co-sign their cause.  While places like Facebook and Twitter are valuable tools in building healthy communities, these social networks can also be a breeding ground for those who have intense anger, aggression and communication issues. Those who are angry at the government, their community, their neighbors, other races, other nationalities, and/or individual of other sexual orientation etc. can all find a place to continue to feed their anger and have others agree with their stance.  With the rise of such communities, new interventions that are effective in redirecting the anger, hate, aggression and conflict need to be designed and deployed.

Perhaps unlike another time in history, today there is an unprecedented clash of ideologies that stretches across the globe. With the advent of faster and more efficient transportation  and cheaper mobile phones which can deliver text, video, and images from any corner of the world, the collision of ideologies and beliefs and its associated conflicts appear to be increasing.   No matter if a group is held together by race, nationality, ethnic origin, beliefs, values or ideas,  it is so much easier for that group to become  come into conflict with other groups who do not hold their hold similar values.  In the face of conflict, groups essentially have three choices that will put an end to the disagreement:  (1) accept the ideas of the other group and become extinct themselves (2) reject the ideologies of the other group and assert their autonomy by force (3) negotiate a way to coexists in peace with other groups. With the increasing disagreements arising based on dichotomous ideologies, there may be a need to rethink better ways to resolve conflicts among the different groups.

Individuals have a vested interest in resolving anger & conflict. It is troubling that there appears to be an emergence of an us versus them mentality-an uneasy comfort with the idea that if I am angry at something, or someone I have a right to destroy it/them. Unfortunately, the weapons to carry out this destruction are all too easily accessible.  The time has come when we need effective anger and conflict treatment modalities that speak to these emerging social problems. It does not matter if the anger and/or conflict reside in an individual, couple, a community, or nation, if individuals continue on this path, mutually assured destruction will be our fate.  The light at the end of the tunnel shines with hope as treatment and a macro-level paradigm shift can occur with teaching the skills and techniques of emotional intelligence and emotional competence.  There are other choices to expressing emotions that lead to eliminating the use of weapons of mass destruction and can empower the individual to get their needs met without hurting others. 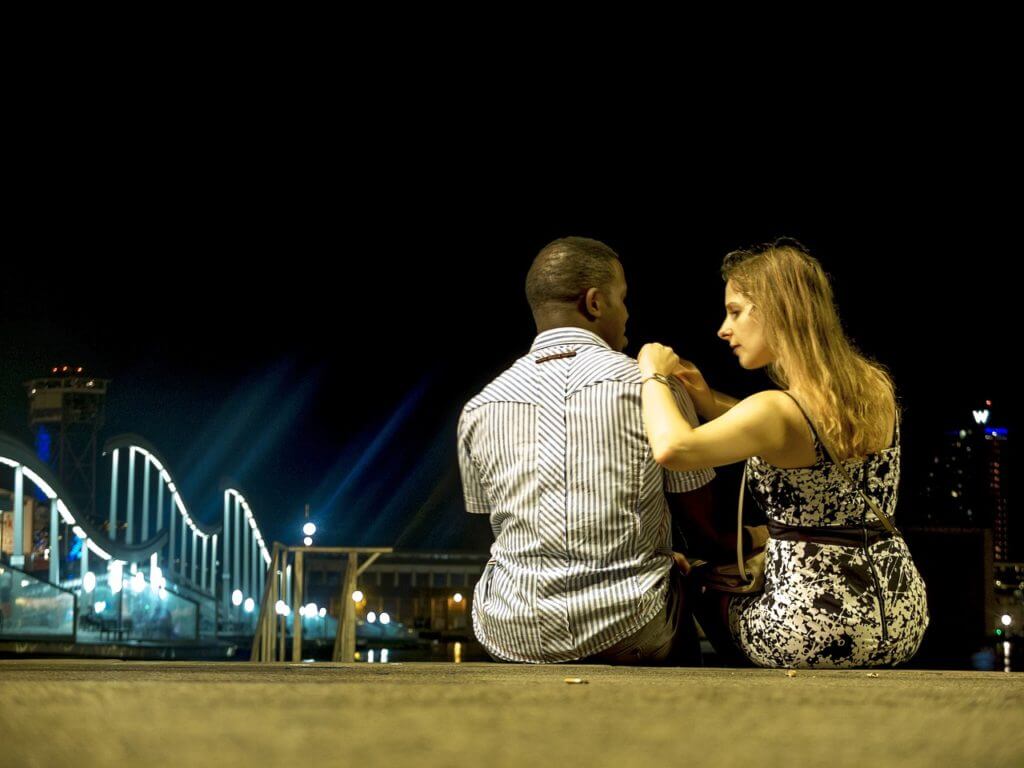 Conflict can be both bad and good. This article is focused on the positive value of conflict in relationships. 1. Conflict reminds us of our…